Maryse Mizanin wears the Abyss by Abby Jilah gown to the ESPYS!

WWE Diva Maryse Mizanin, nee Ouellet is a huge fan of Abyss by Abby, frequently wearing their glorious gowns to her red carpet appearances and events.


Maryse Mizanin attended the 2017 ESPYS held at the Microsoft Theater on the 12th July 2017. Maryse, who frequently appears on the E! Television Show Divas! chose the gorgeous copper edition of the Jilah gown, which was introduced to the Abyss by Abby Vegas collection at the beginning of July.


Jilah is an incredibly popular gown for red carpet events and occasions, due to the all over sequin detail which catch the light beautifully. Jilah is available in a total of 9 showstopping colours, all of which can be available here.


View the stunning photos of Maryse Mizanin in her Jilah gown here: 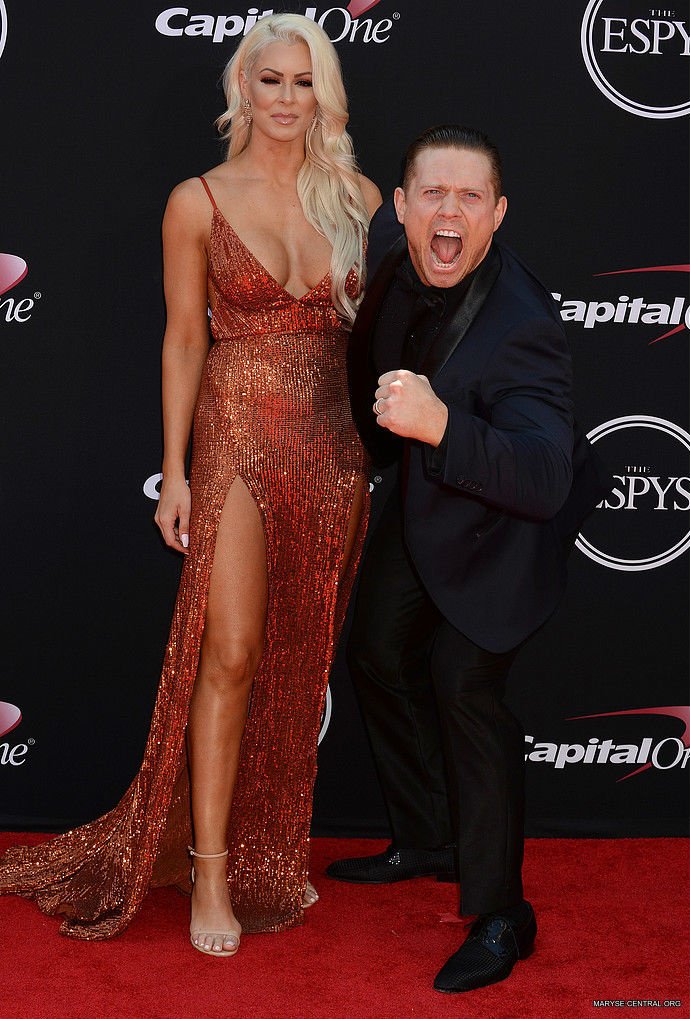